“Our new RID FISH Welfare pump sets a new standard for fish care during pumping. The pump provides completely uniform suction and there are no fluctuations in the flow of water through the pump. SINTEF’s sensor fish recorded no significant pressure changes during the transition from suction to pressure,” says Trond Elstad, Sales Manager Stun & Bleed in MMC First Process.

Neither were any significant pressure changes registered when using the RID pump in Atlantic Sapphire’s plant in Denmark and the fish regained their appetite after a very short time.

In October, KINGFISH in Holland tested the RID system, when transporting and sorting several thousand Yellowtail Kingfish. KINGFISH Production Manager, Bram Rohaan, said they were very satisfied with the pump and the test had been a great success.

The Norwegian Food Safety Authority (NFSA) The pump satisfies the NFSA’s new requirements for boats where fish are slaughtered and bled. In February this year, the NFSA updated its standards for handling live fish in order to take fish welfare into account. The fish must be collected together and pumped without being stressed or injured. They must be pumped in a steady flow and at a rate adapted to the stunning and slaughtering capacity.

New features “Another feature that makes this pump special is continuously variable speed adjustment. It can also be reversed, so if the production line stops the fish can be pumped back to the pen or holding tank,” explains Elstad.

Well within limits The pump also has an indirect effect on the quality of the end product, as fish that arrive for stunning and bleeding in a calm, rested state will have fewer accumulated lactates. MMC First Process has worked with Møreforskning and Fylkesnes Fisk on experiments that clearly demonstrate the pump’s fish care qualities. The results in the report show that accumulated lactates in the fish after pumping are well within limits.

Many areas of application

“The gentleness of the pump means that it is also suitable for other applications. We are receiving enquiries from slaughter boats, both about loading for Stun & Bleed and about discharging to a slaughter installation. Slaughter installations ask about pumping live fish from holding pens or holding tanks and smolt producers ask about loading into well boats. RAS and land-based installations are also showing interest with a view to using “RID” for sorting and delivery,” says Trond Elstad when talking about other applications for the pump.

Another topic is biosecurity. Slaughter installations now see the possibility of using the RID Fish Welfare pump to transport fish internally in the factory in pipes, straight from the bleeding tanks to the production line, in a stream of chilled water.

“Using this technique, they will be able to do away with many conveyor belts and use one or more pipelines between zones in a factory. Conveyor belts can be exposed and require regular and thorough cleaning. A pipe is much easier to keep clean and it seems to us that it makes sense to use chilled water to avoid exposing the fish to air and unnecessarily high temperatures. We can kill several birds with one stone here - fish welfare, quality and biosecurity”, says Elstad. 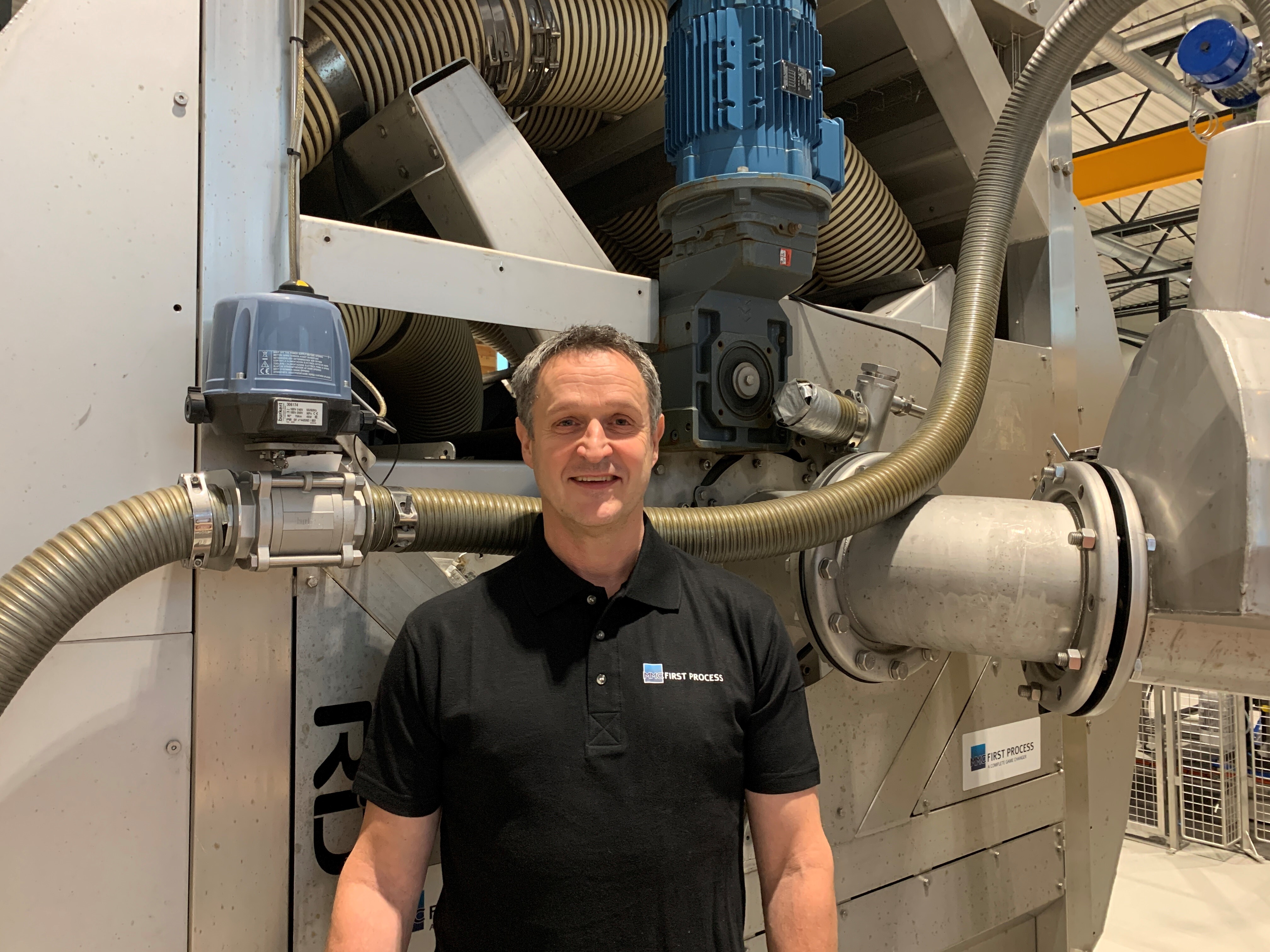 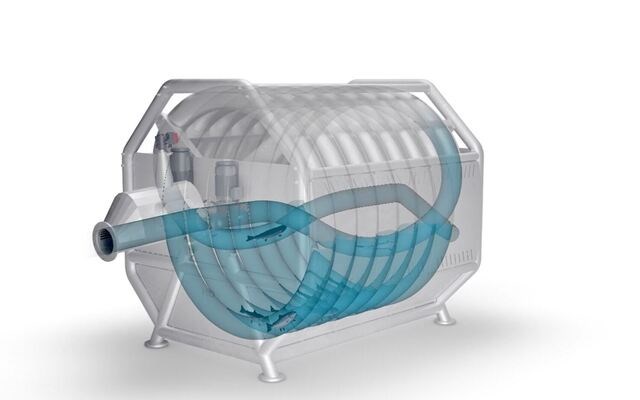 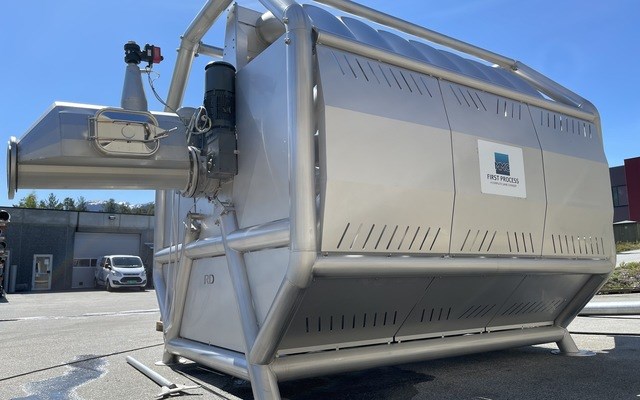 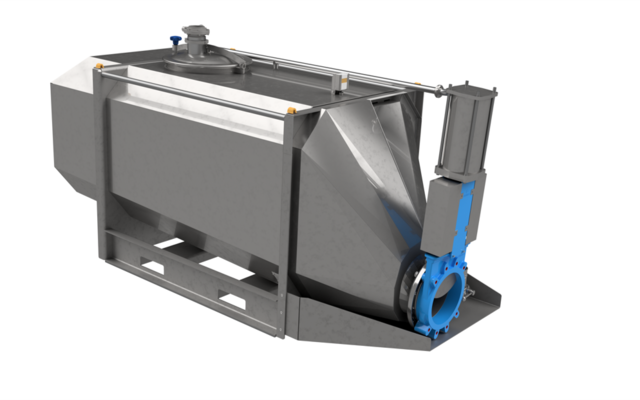 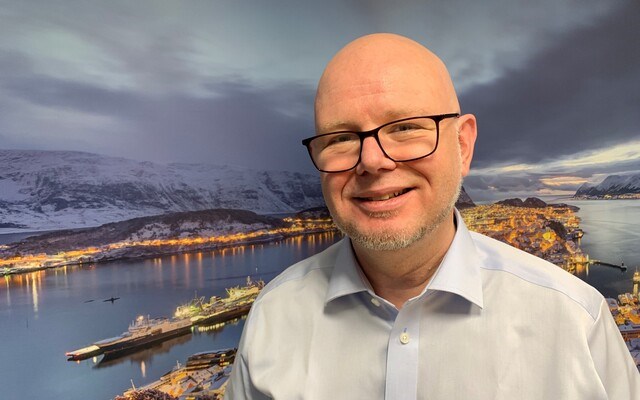 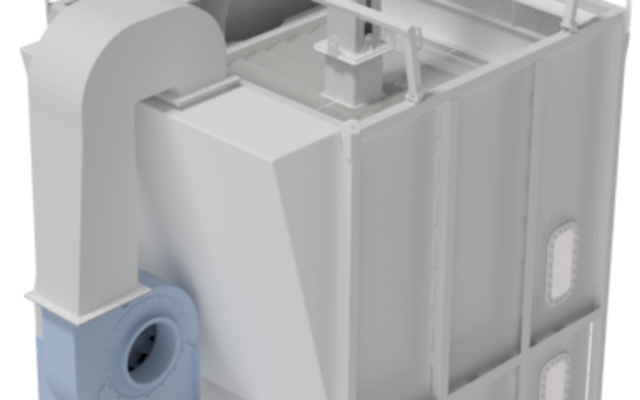 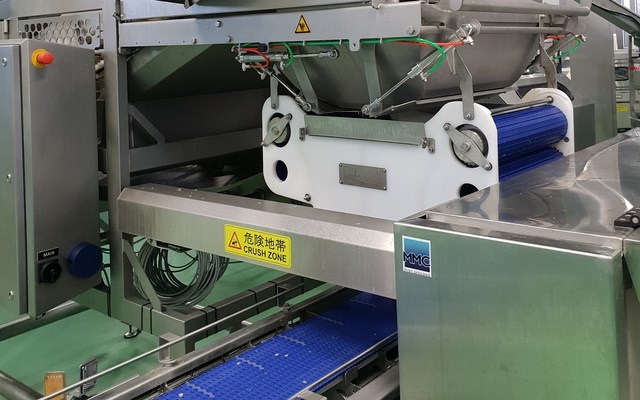 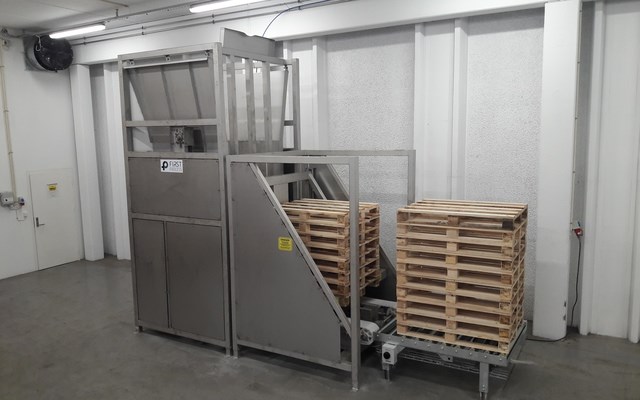 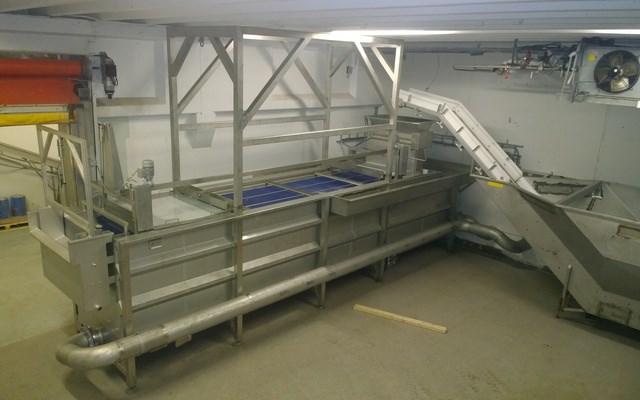 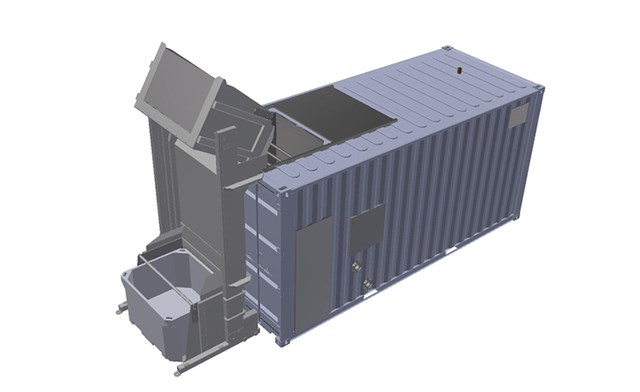 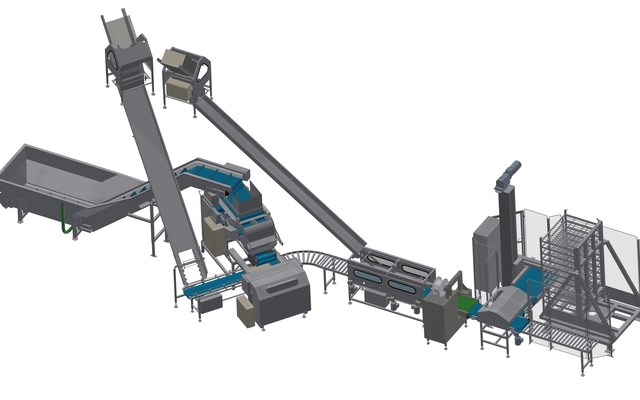 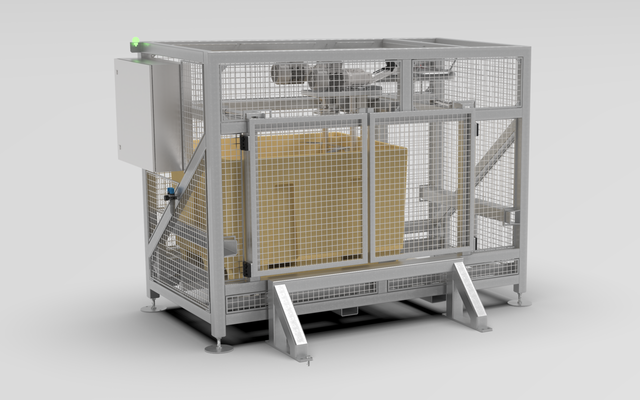 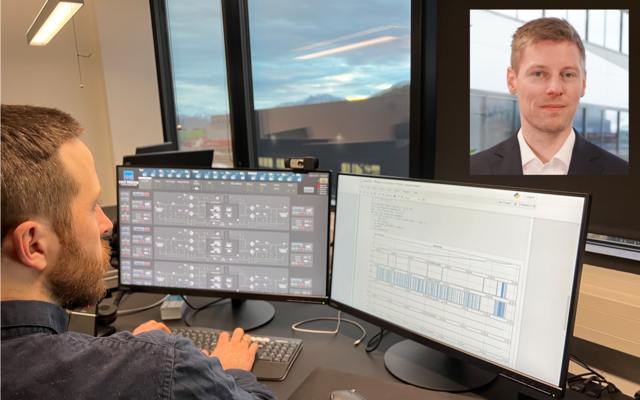 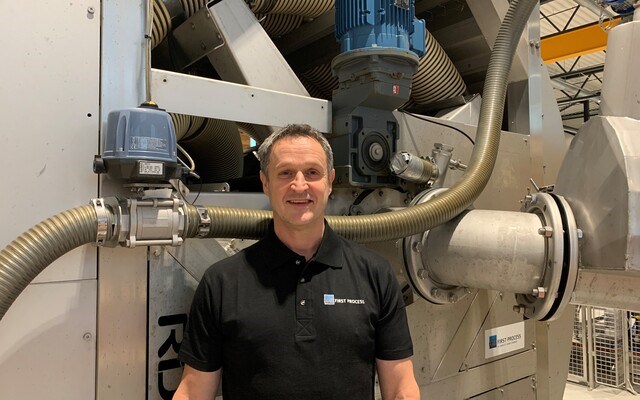 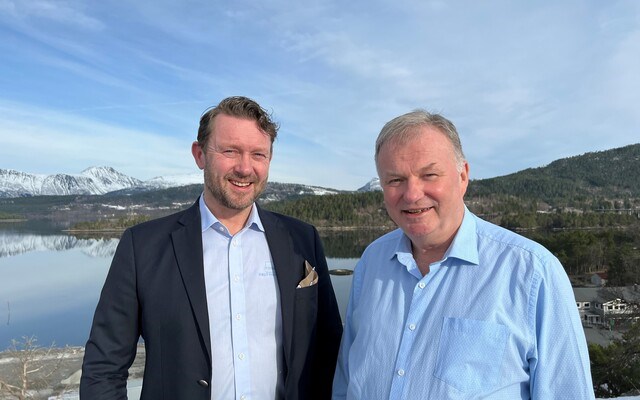 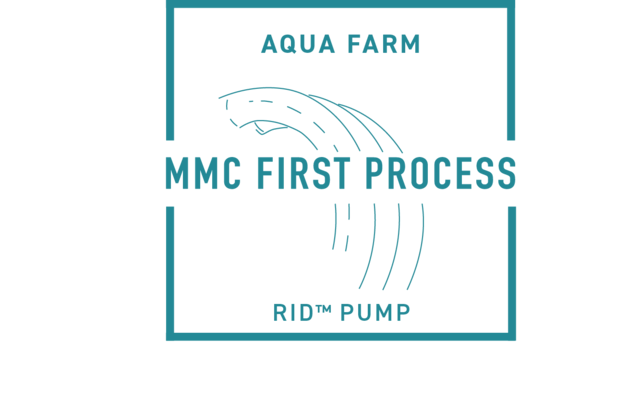 REGISTER TO RECEIVE NEWS AND UPDATES